Both the INFINITI QX50 and Acura RDX have been completely redesigned for 2019, and are both popular options among Dayton shoppers that want a true luxury driving experience. The QX50 has received a ton of attention for its revolutionary engine technology, high level of luxury, and surprising value for the segment compared to many competitors. Meanwhile, Acura's RDX is marketed as a luxurious, sporty option.We're comparing the 2019 INFINITI QX50 vs Acura RDX so that Dayton buyers can determine which of these popular luxury crossovers is the right choice for them. We'll be taking a look at their features, engines, and design to determine which offers better performance and value to Ohio owners.So without further ado, read our comparison of the 2019 INFINITI QX50 vs Acura RDX below.

Many folks shopping for a luxury SUV prioritize comfort and interior quality. It's clear that both INFINITI and Acura put a lot of effort into designing attractive interiors for their respective vehicles.The INFINITI QX50 has been praised for it's truly luxurious, yet practical interior. With the option for two-tone leather seats with suede inserts, the interior of the QX50 offers something truly unique.Meanwhile, the Acura RDX has gone with a sportier feel, and at top trim levels does not quite match the opulence available on the INFINITI QX50. That said, both the INFINITI QX50 and Acura RDX offer the latest infotainment systems, as well as advanced driver safety aides. 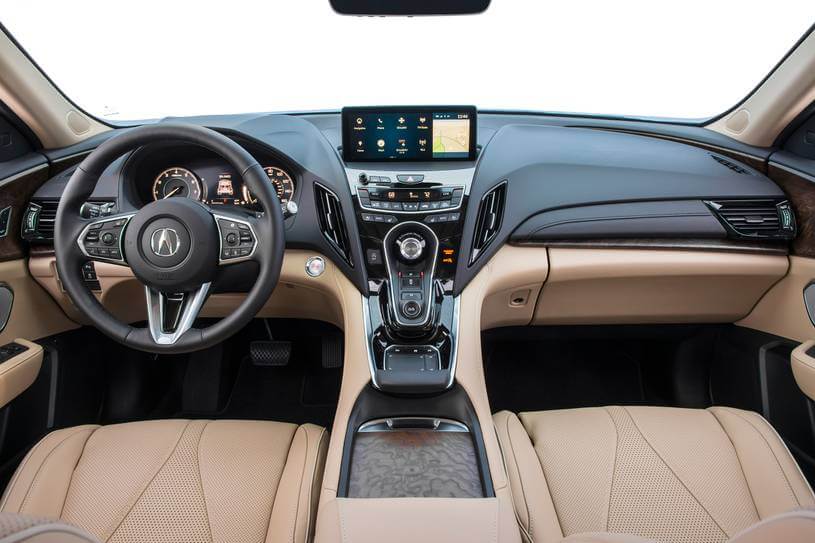 For those who want the latest in semi-autonomous driving tech, the INFINITI's ProActive system sets the standard, with advanced adaptive cruise control and other key features that greatly improve the quality of your commute. While the Acura RDX also has several of these features, the key upgrades to the INFINITI's system have earned it acclaim as one of the best suites of driver aides and autonomous functions

When the all-new INFINITI QX50 released this year, the biggest news was its innovative engine. The QX50 is the first consumer vehicle to use variable compression technology, and it's a game-changer. By using variable compression, INFINITI's new engine is able to increase power while improving efficiency.This is demonstrated by the fact that the INFINITI and Acura use the same size 2.0l turbocharged engine, but the INFINITI QX50 returns 27 mpg combined, while the Acura only manages 23. The vehicles are only separated by 4 horsepower, at 268 and 272, respectively, and both produce 280 lb-ft of torque. This demonstrates how powerful the variable compression technology really is. 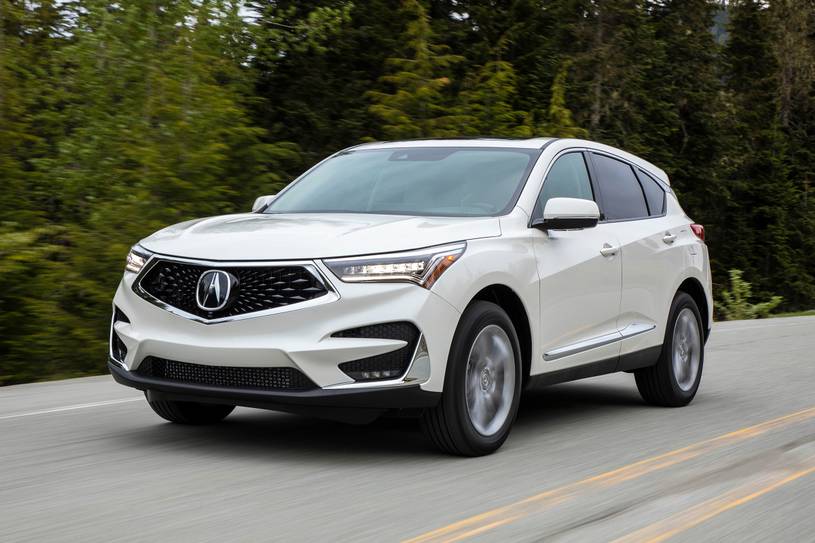 The INFINITI also beats the RDX in acceleration, while maintaining a truly luxurious and comfortable ride quality. The Acura also offers a comfortable ride and well-tuned suspension, but the sum of the INFINITI QX50's advantages make it the better car to drive.

The INFINITI QX50 and Acura RDX are both considered top contenders in their class. Both are available for less than European competitors, and offer the latest in desirable features. That said, the INFINITI QX50 is superior in ways that will be important to most Dayton drivers.Although engine tech might not be the most exciting topic for everyone, that changes when you look at the savings on fuel and improved acceleration. INFINITI has also provided access to more advanced driver aides, and the luxury of its cabin in top trim levels is second to none. And notably, the QX50 starts at a lower price than the Acura RDX.If you've been shopping for a luxury crossover, the INFINITI QX50 needs to be at the top of your list to test drive.

Total Loan Amount:
$
Monthly Payment:
$
*Payment does not reflect or include Sales Tax or Fees. See Dealer for full details.